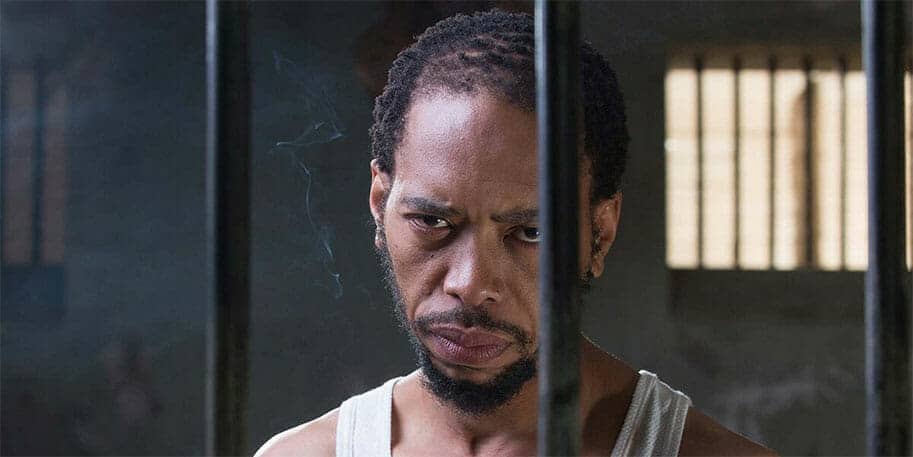 “I am thrilled by the audience reaction and the positive response to the film,” said Khalo Matabane.  “The Toronto Film Festival is a great platform to launch our film as it is global in nature.  This amazing reaction to our film makes our efforts worthwhile and I am delighted to be sharing this special moment with the core team of actors and our producers.”

To mark the occasion of the World Premiere of THE NUMBER, Brand South Africa will be hosting a reception today at Toronto’s prestigious Albany Club.

Filmed in Durban, KwaZulu-Natal, and inspired by Jonny Steinberg’s award-winning non-fiction book, THE NUMBER is the extraordinary tale of the nigh-impossible redemption of high-ranking Magadien, a Magistrate of the 28’s, one of the notorious Numbers prison gangs.  It charts his journey as a man who finds his humanity –  from being a hardened prisoner, loyal to his gang, to him turning his back on them and the criminal way of life; to choosing his family and building a relationship with his son.

THE NUMBER will be released in South Africa by Videovision Entertainment early next year.

THE NUMBER is a Born Free Media presentation in association with Videovision Entertainment, Distant Horizon, The KwaZulu-Natal Film Commission of South Africa, The National Film and Video Foundation of South Africa, The Department of Trade and Industry of South Africa,  World Cinema Fund,  Gebrueber Beetz Filmproduktion,  Tiktak Productions,  Agenc Film Reunion and The Gauteng Film Commission.  The film stars Mothusi Magano, Kevin Smith, Lemogang Tsipa, Warren Masemola, Deon Lotz, Presley Chweneyagae and Charlton George.  It is Edited by Megan Gill, Ronelle Loots and Nick Costaras with Music by Philip Miller, Production Design by Willie Botha and Costume Design by Ruy Filipe.  Casting Directors are Moonyeenn Lee and Khalo Matabane and the Director of Photography Dewald Aukema.  It is Executive Produced by Anant Singh, Robert Naidoo, Sanjeev Singh, Tsholo Mashile and Produced by Carolyn Carew and Khalo Matabane.  THE NUMBER is based on the novel by Jonny Steinberg with the screenplay by Paul Ian Johnson and is directed by Khalo Matabane.

For more information go to https://www.iol.co.za/pretoria-news/sa-films-world-premiere-at-top-festival-10889358