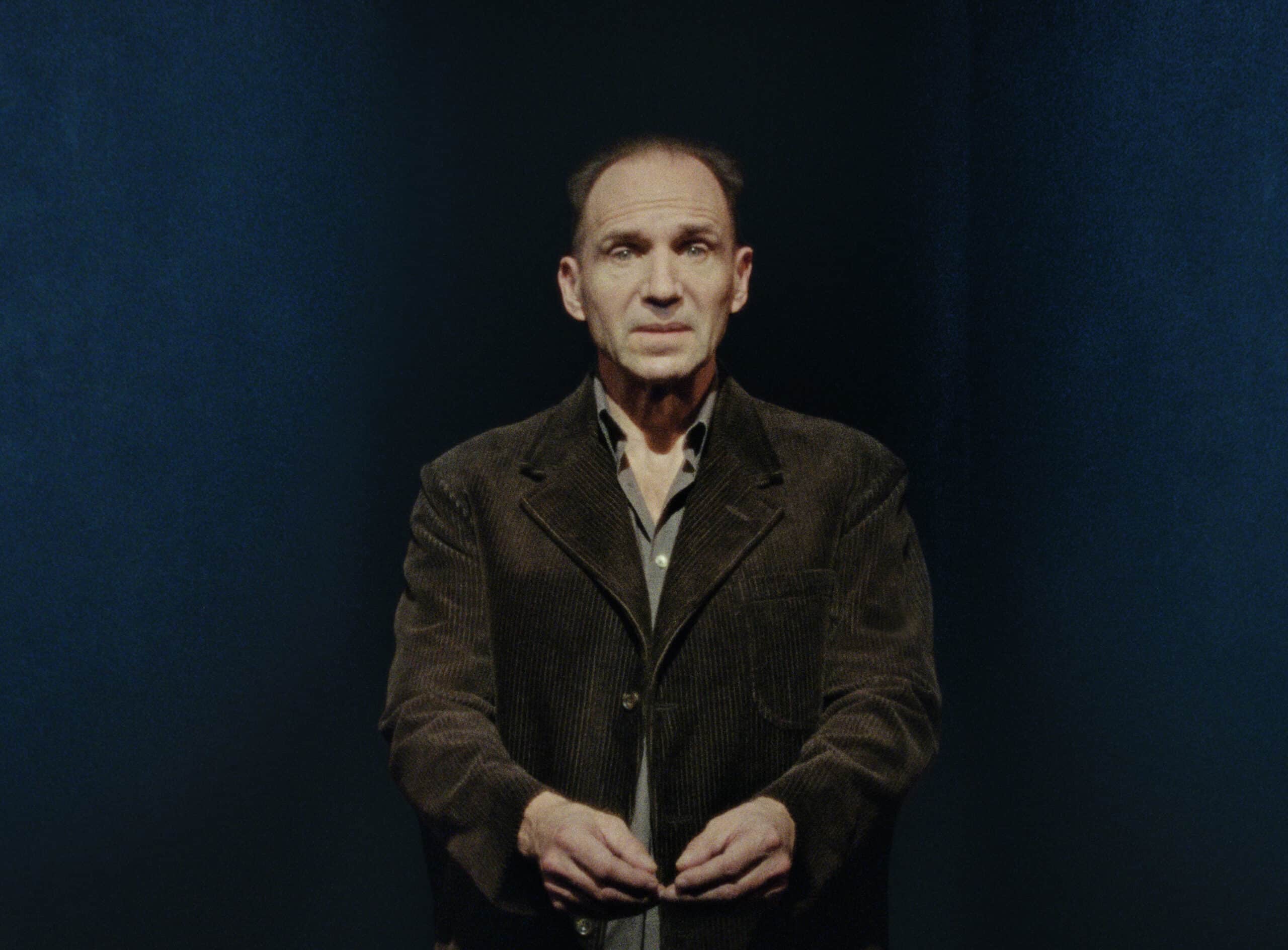 HIJACK has finished work on Sophie Fiennes’ film of her brother Ralph’s stage adaption of TS Eliot’s epic poetic collection Four Quartets.  The commission for the BBC blends DOP Mike Eley’s (BSC) sumptuous solo stage footage of the actor interspersed with poignant landscape footage of the locations that lend the four poems their names. These various landscapes were shot with Mike Eley ( Burnt Norton), Nick Gordon-Smith ( East Coker, Little Gidding), and Andrew Douglas ( Dry Salvages). TS Eliot’s decision to name the poems after real locations is, in some ways, misleading as it disguises the weighty philosophical themes they explore, such as time, identity, language and our relationship with the divine.
Down on earth, however, HIJACK’S technical team dealt with more practical concerns for production company Lone Star, conforming the scan of the original 16mm film and handling the online editing.
Technical Director Alex Seery then concentrated on the grading of the piece.  He said: “Ralph committed nearly 1000 lines of poetry to memory in preparation for the stage show, so my job felt simple in comparison!
“On a personal level, it was rewarding to work with Martin Rosenbaum at Lone Star again and renew our great working relationship with Sophie as director, who we last worked with on her award winning dance film ‘Artificial Things’.
“However, it was also a fascinating exercise bringing these different locations together tonally to tell a cohesive visual story in support of Ralph’s dramatic, effective performance”.
Four Quartets can be seen on BBC four and BBC iPlayer.