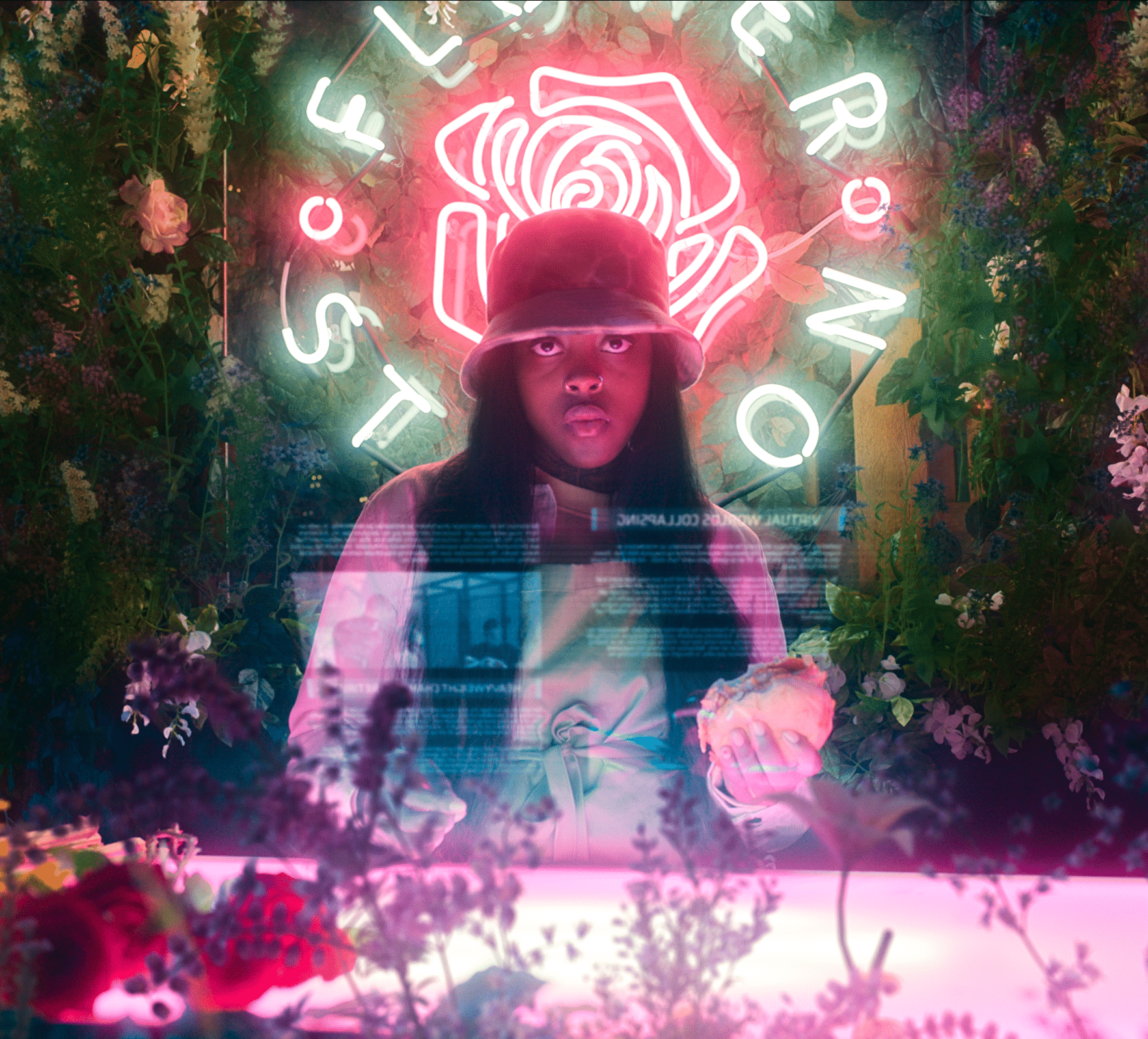 29 Sep HIJACK Deep in the Jungle With Ambitious New Project

HIJACK’s latest collaboration may be one of its most ambitious yet.  “Jungle” is a sprawling heightened-reality drama series seamlessly weaving elements of UK drill, grime and rap music into larger-than-life urban narratives.
However, while the expansive, flashy production and experimental scope of the project will undoubtedly leave a strong impression on its audience on Amazon Prime it also presented unique challenges for the Hijack team, requiring innovative solutions.  For the project, Hijack’s DIT Moose Kruizenga handled data and colour management on set, ensuring a smooth transition from camera through to Post-Production.
In addition, the HIJACK team uploaded rushes directly to Amazon and created dailies that were uploaded to PIX each day to allow for review by Amazon and the production team at Nothing Lost.
However, perhaps the most challenging aspect of the production was Hijack’s work on the audio in post.  Supervising Sound Editor and Re-Recording Mixer Rich Simpson elaborates: “There were so many strong stylistic decisions being taken by the team that there were always conversations to be had, and a strong dialogue between everyone working on the project was essential”.
The creators wanted an immersive soundtrack that introduced pre-recorded music into dramatic scenes without sacrificing the intensity of the densely layered soundscape they had created.  Rich added: “Because Jungle looks very good there’s an expectation that the sound matches that quality, and the team were very keen to use all of the surround channels to the fullest”. With so much going on the HIJACK team had to take extra care to ensure that the dialogue always cut through the mix.  Jungle was shot entirely on location, which often meant that we had to lean quite heavily on the lav mic recordings for dialogue, which were compromised in some cases by wardrobe constraints.  This challenge, however, was deftly navigated by the dialogue editing team of Rich, Matt Cheney and Timo Säilä. Rich added: “The soundtrack called for bold decisions where you needed to keep the dialogue intelligible without sacrificing any of the power of the music, all the while maintaining the intensity of environments created from hundreds of tracks of FX, that might involve quad bikes or burning buildings (or both at the same time!). “It was an interesting puzzle to make those transitions while maintaining the energy and retaining a dynamic mix”.
That HIJACK was able to do so is a credit to the extended team it put together – including
Sound Effects Editors Enos Desjardins and J M Finch, and the team at Fonic handling Foley and ADR Rich adds: “It was a great team of people and the quality of their work allowed us to build an immersive sound world with the depth and detail the client required”. Jungle is available from 30th September 2022 on Amazon Prime.