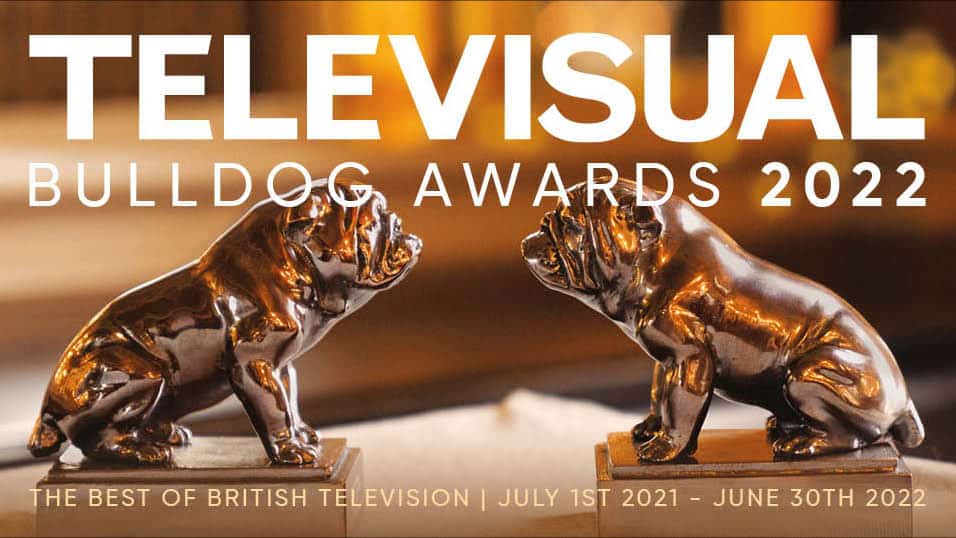 The 18th Annual Televisual Bulldog Award Winners are in the final throes of voting. The awards range across drama, factual entertainment, documentary and sport, amongst other categories and are held annually in the UK. Voters get a chance to be entered in a draw to win one of three luxury Fortnum and Mason hampers. In addition, the winners of the awards will be celebrated in a special Inspiration supplement in the Winter issue of Televisual.

What makes the Televisual Bulldog Awards so unique is that the UK production community chooses the winners. So everybody in the industry has a chance to give their thoughts and opinions on the awards. Hijack announces that three of the series/shows it supported have been nominated.

Stath Lets Flats is about the unstable world of London’s property market. The show centres around Stath, whose cumbersome personality causes drama in the family’s flat-letting business. The show has received a 90% from Rotten Tomatoes and a decent 7.7/10 from IMDb reviewers.

Bloods is a comedy-drama centred around paramedics in the south of London emergency service. The show follows Maleek, a tough loner, and Wendy, an over-friendly divorcee. At the time of this post, Rotten Tomatoes reviews were sitting at 100% with an average of 6.6/10 from IMDb reviews.

In a single night, Natasha’s life unexpectedly changes as she brings home a small infant. Shortly afterwards, she starts experiencing gory events, and her life is never the same. The baby has controlling, manipulative powers and twists Natasha’s life into a horror show. Rotten Tomatoes reported an 82% approval rating with an average of 7/10 from critic reviews.

About Hijack’s Involvement
For both Stath Lets Flats and Bloods, Hijack provided DIT services. These include but are not limited to configuring and calibrating all digital cinema cameras, creating a graded reference look for offline files and colour matching of dailies. For a full list, check out our Services page for more information.

For The Baby, Hijack provided the HIJACK LIVE streaming system with only a 5-frame delay from camera to viewers. HIJACK LIVE is a unique service where we provide the hardware, software and connection you need to stream live regardless of where you are in the world. HIJACK LIVE can be used for all forms of film production.