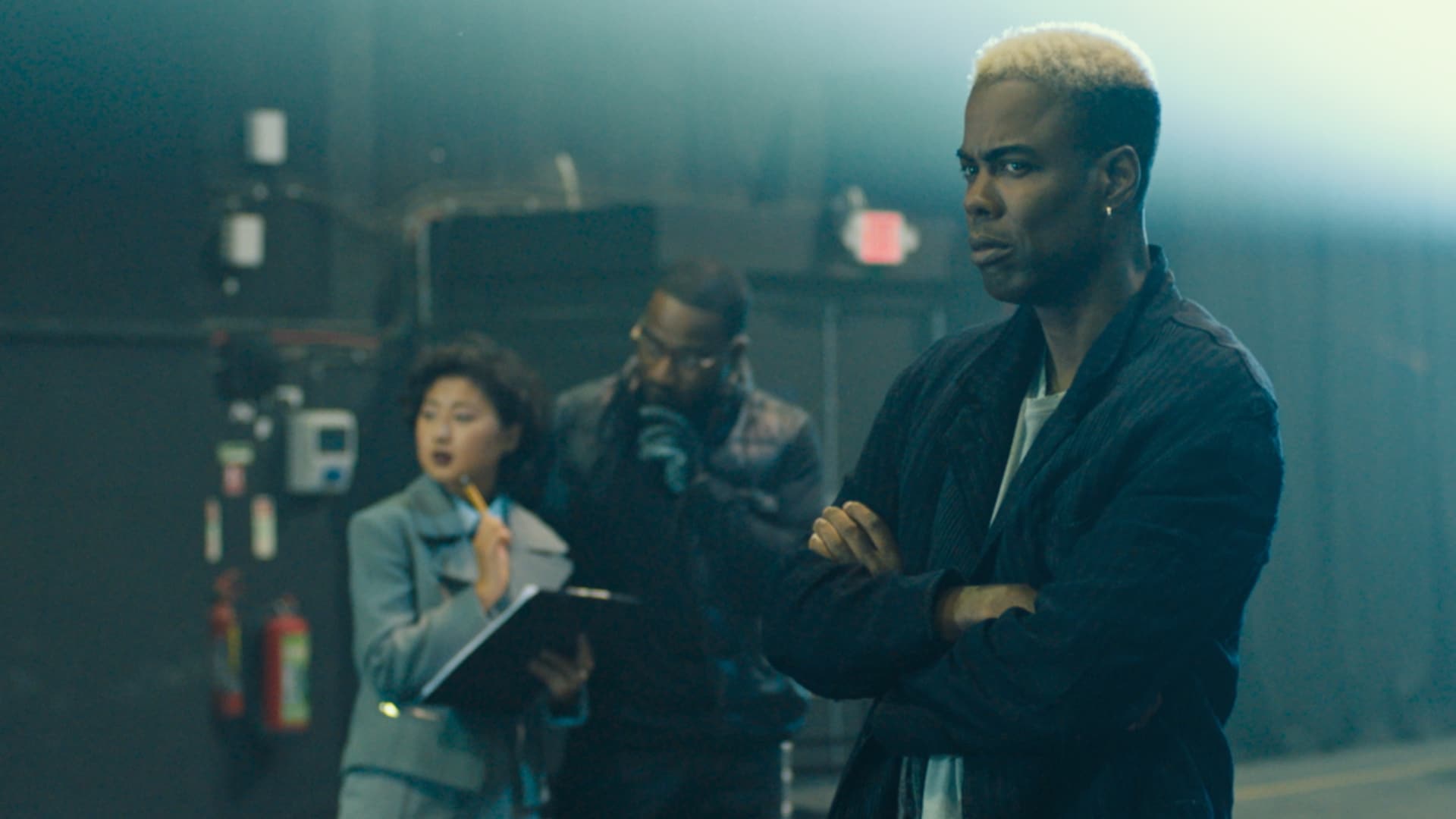 This year has been incredible. We have been honoured to provide various services to TV series, features,  commercials and more over the last 12 months. We’ve also built relationships with new production houses and enjoyed taking on exciting challenges that the year has brought.

As we look back, there are a few special moments that we want to share with you as highlights of 2022.

Jungle is a highly-anticipated British series that became available in September, on Amazon Prime Video. It was produced by Nothing Lost and is made up of six episodes.  The series tells the overlapping story of several strangers and their struggles against the backdrop of rap and drill featuring artists such as Tinie Tempah, Big Narstie, Unknown T, Jordan McCann, IAMDDB, Double Lz and more.

This was an inspired film by Sophie Fiennes. She created it based on her brother, Ralph’s, stage adaption of TS Eliot’s poetic collection, Four Quartets. It blends shots of the actor with graphic landscape footage of locations that lend the four poems their names. The landscapes were shot by Mike Eley BSC (Burnt Norton), Nick Gordon-Smith (East Coker, Little Gidding), and Andrew Douglas (Dry Salvages). Despite the simplicity, the film explores time, identity, language, and our relationship with the divine.

HIJACK provided technical assistance for the production company, Lone Star Productions, and dealt with conforming the scan of the original 16mm film and handling the entire online editing.  Alex Seery, our Technical Director, then concentrated on grading the piece.

“Ralph committed nearly 1000 lines of poetry to memory in preparation for the stage show, so my job felt simple in comparison!

On a personal level, it was rewarding to work with Martin Rosenbaum at Lone Star again and renew our great working relationship with Sophie as director, who we last worked with on her award-winning dance film ‘Artificial Things’.”

One of the many relationships we built on this year, has been with Special Treats Production. In the past, we’ve provided a lot of data management for Special Treats many press junkets. This year we worked on Junkets and Interviews for large films and TV series such as:

We have also had chance to work with Special Treats to provide post production services., In the second half of the year we have provided colour grading and mixing, as well as deliverables for projects such as ‘The Making of the Crown Season 5” for Sky Arts and ‘Creating Empire of Light’ for Disney. We are looking forward to developing this relationship further in 2023!.


DIT Service Highlights from the Year

There have been a number of projects that we have provided DIT services on that we would love to mention as well, including

Unfortunately, to put everything in one article would be too extensive, but here are the other amazing projects HIJACK had the opportunity to work with this year.

As you can see, HIJACK provides a range of production services, from small promos and interviews to large-scale feature films and ongoing series. Contact us directly to learn more about how HIJACK can assist you, from capture to delivery.