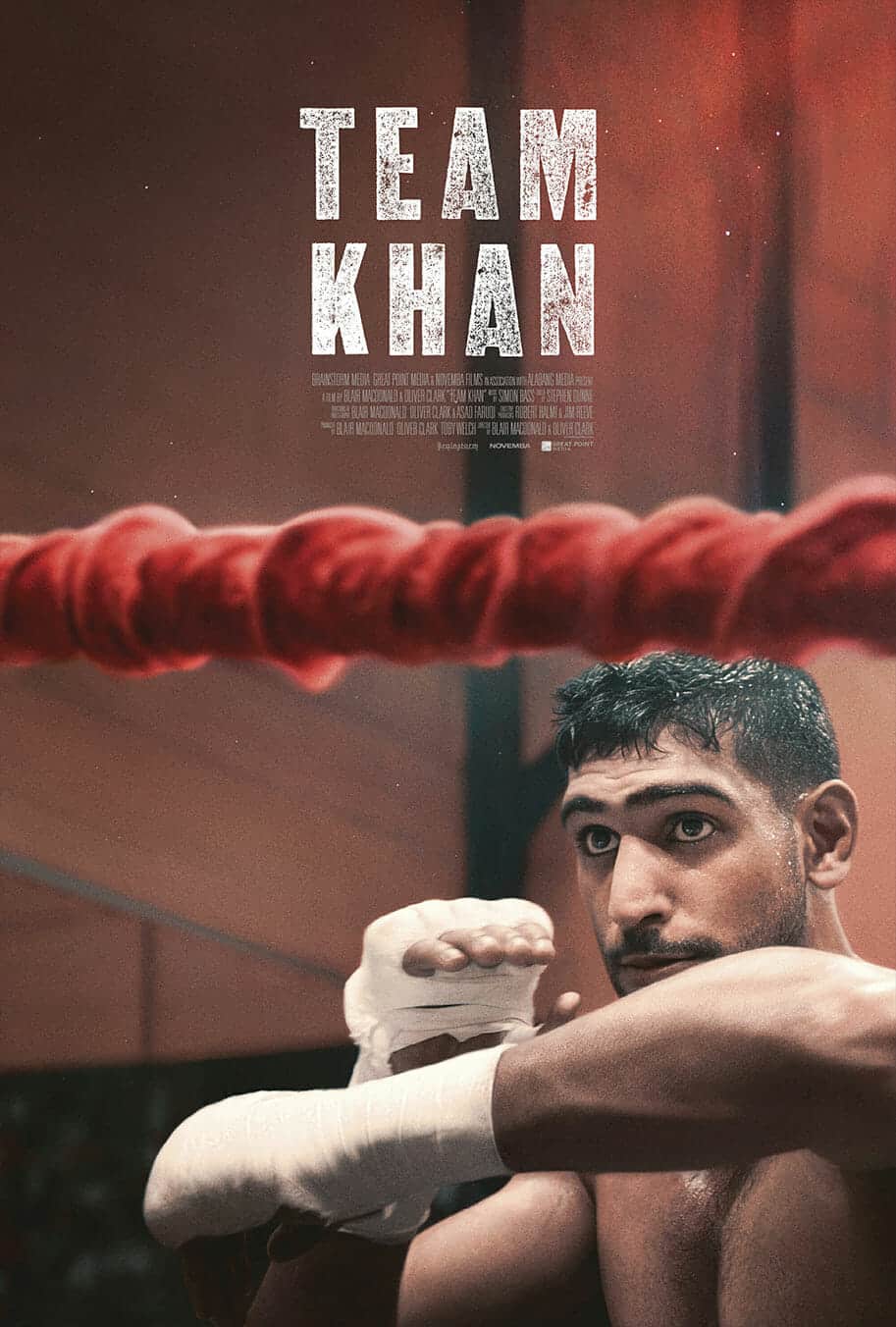 Posted at 16:58h in Documentary, Feature Film by admin

A boxing documentary that compresses the career of one of Britain’s most promising boxers (Amir Khan) into a concentrated three fight quest for immortality. It documents not only the young fighter’s insatiable desire for legendary status, but also the difficult dynamics of the support team around him. All the while the dream of a super fight against Floyd Mayweather remains tantalisingly elusive. This is a fly-on-the-wall documentary that embeds itself within the Khan camp during the defining period of his career. The film does a great job of detailing the stresses, strains, and tensions that creep into Khan’s bloated entourage as the young fighter attempts to position himself for a shot at Mayweather. Veteran trainer Virgil Hunter is shown to be the one figure determined to try and keep Khan’s feet firmly planted in one ring at time. What makes this an enthralling boxing film is the tightrope that Khan is forever walking between glory and failure, and directors Oliver Clark and Blair Macdonald do a great job of capturing the frenzied energies of this period in a great career that will, it seems, forever remain unfulfilled.

For more information go to http://calendar.raindancefestival.org/films/team-khan