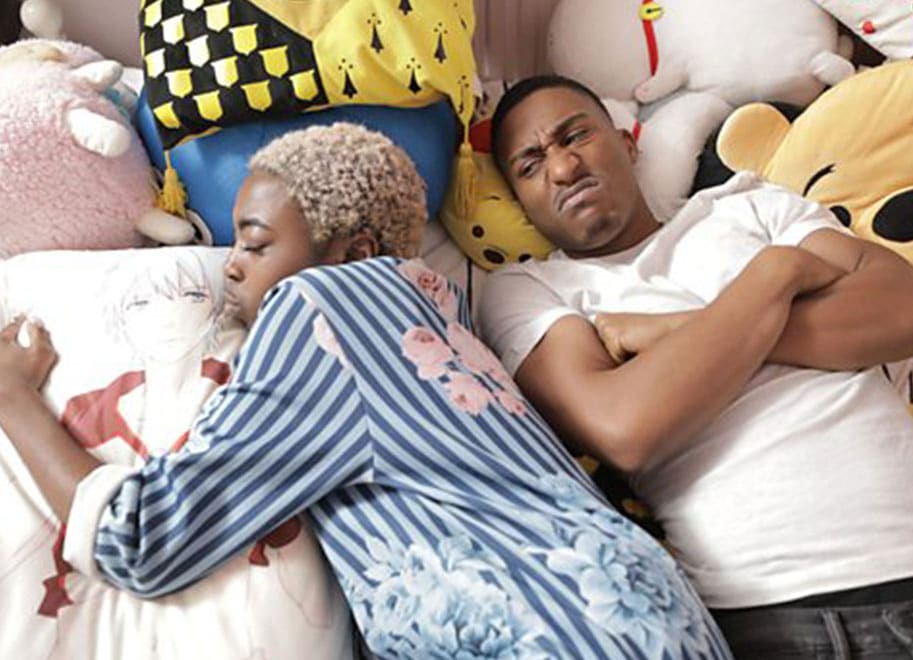 Posted at 13:52h in Audio Post, TV Series by admin

The new dating series “Hot Property” is set to premier on BBC ONE on Tuesday 21st May 2019. It will also be dropping as a boxset on BBC Three.  HIJACK provided dubbing mixing for the series which sees young daters snooping around the homes and meeting the mates of their potential suitors.

The series is fronted by rising talent Yung Filly, already known for his viral comedy videos.

In each episode Filly meets someone looking for love, and as their wingman, makes sure no stone is left unturned. There’s plenty of laughs throughout the series, so be sure to check it out!